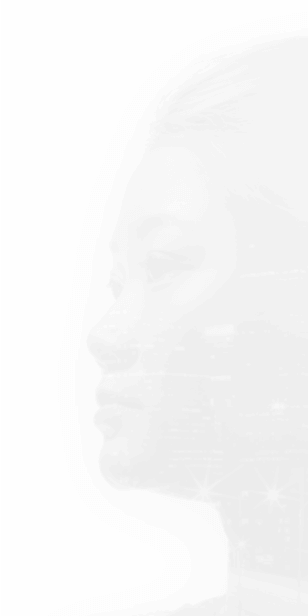 Data is the new oil

Data is fuel for the era of connected, smart, and autonomous infrastructure. 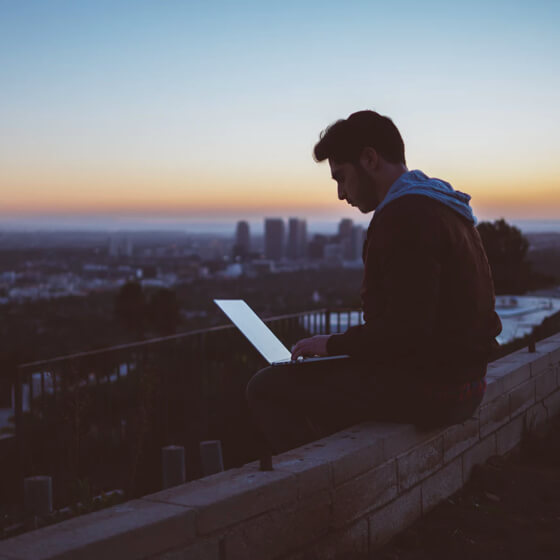 The rate at which data is generated is growing exponentially. Yet, over 90% of this data is lost in the void of data silos, where it is not shared with other stakeholders that might extract valuable information for further optimizations and improvements of their products and services.

In addition to data silos, when it comes to data monetization, many participants along the value chain are often left out, giving them no ability to benefit from the data they generate. 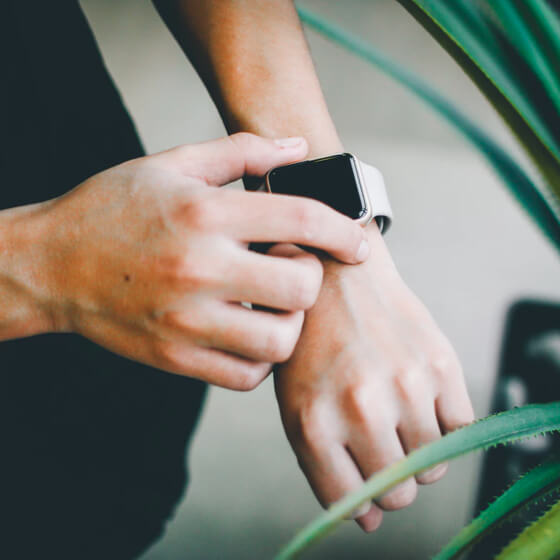 The IOTA distributed ledger can not only allow connected devices to securely transfer, buy, and sell fine-grained and diverse datasets, but can completely break down today’s data silos. This permissionless, interoperable ecosystem will become the backbone of our connected future.

In areas such as mobility, supply chain, smart cities, energy, agriculture, manufacturing, and healthcare, the data marketplace is a catalyst of new innovative applications for the Internet of Things, predictive analytics, and machine learning. 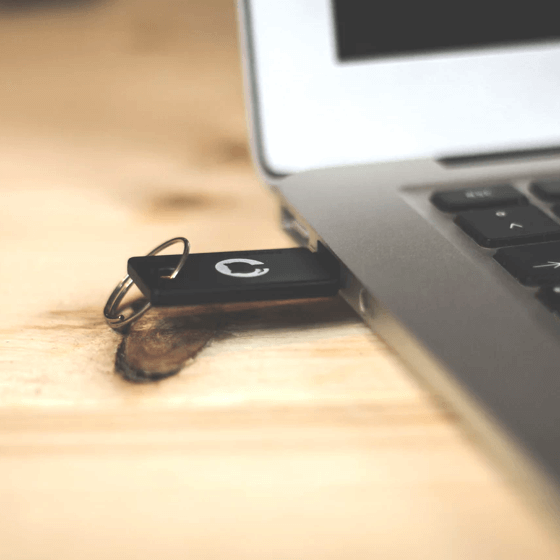 The data marketplace was launched by the IOTA Foundation as an open innovation initiative, with the intent to showcase how the IOTA protocol will power micropayment-based business models in the future.

Participants from all sectors and industries are represented, including companies such as Microsoft, Fujitsu, Bosch, TINE, Engie Lab, Accenture, EPM, Orange, Samsung Artik, DNV GL and many more. These companies have deployed sensors that directly sell data on the marketplace.

The data ranges from environmental data from various locations all around the globe, to anonymized healthcare data from wearables, to agricultural data from Africa. As soon as data is distributed across IOTA’s decentralized and permissionless ledger its immutability and access is ensured.

The IOTA Foundation is exhilarated to be able to announce that we have several dozen world-leading entities participating in this data marketplace which will run over the next 2 months. We deem it pivotal to have such a plethora of varied data sources from multiple stakeholders participating in this pilot to nurture the blossoming of this seed of potential and move beyond grandiose promises and theory into the real world.