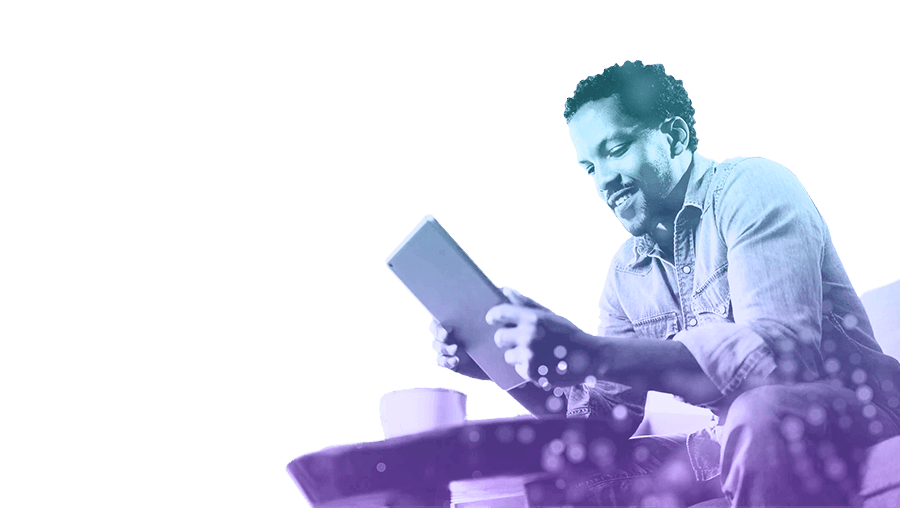 A permissionless distributed ledger for a new economy

The first open-source distributed ledger that is being built to power the future of the Internet of Things with feeless microtransactions and data integrity for machines. 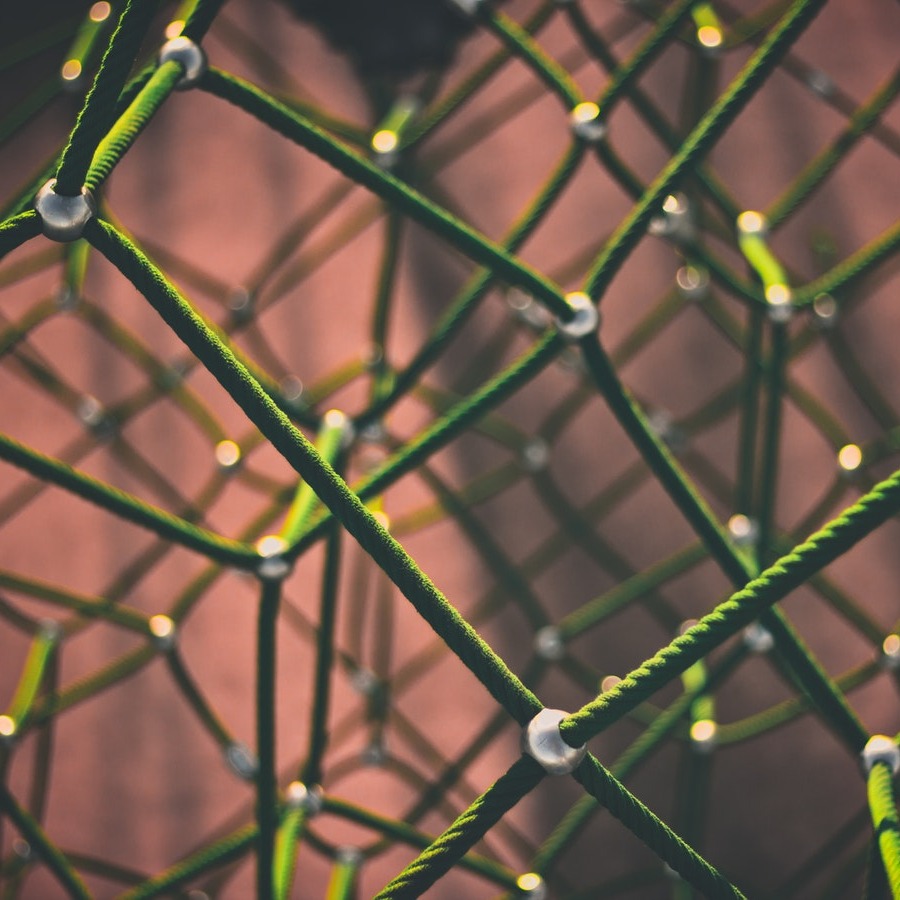 The problem we solve

Anyone with a bank account is familiar with the concept of a ledger, containing records of their debits and credits. Collectively, we have all entrusted financial institutions for generations to safeguard these highly sensitive records and their accuracy. With no ability to verify the data that we receive on the Internet today, and with cybercrime on the rise, this delegated and unverifiable trust has become a major obstacle for an inclusive and permissionless economy.

With the advent of distributed ledger technologies, we are now able to distribute and synchronize ledgers of data and money in secure, distributed, decentralized and permissionless environments. By removing the need for trusted third-parties as the gatekeepers and arbiters of truth, enormous efficiency gains, innovation opportunities and new value propositions emerge.

Blockchain technology promised a compelling vision: decentralized networks allowing open innovation and peer-to-peer transactions without intermediaries or fees. Ultimately, they were never built to execute it in full, due to inherent technical flaws in their design. As blockchain adoption has increased over the last decade, early adopters have been hit with sluggish transaction times and skyrocketing fees. As financial rewards for validating blockchain transactions became increasingly competitive, their networks have also become increasingly centralised around a few powerful actors. But the need for decentralized and permissionless systems remains, and has only increased in recent years.

By solving the inefficiencies of the Blockchain, IOTA, based on the revolutionary distributed ledger technology, the Tangle, is the missing link for the Internet of Everything and Web 3.0. Powering a secure, scalable and feeless transaction settlement layer, IOTA will empower machines and humans to participate in flourishing new permissionless economies - the most important one being the Machine Economy which we are building.

IOTA’s distributed ledger, by contrast, does not consist of transactions grouped into blocks and stored in sequential chains, but as a stream of individual transactions entangled together.

In order to participate in this network, a participant simply needs to perform a small amount of computational work that verifies two previous transactions. Rather than creating a hierarchy of roles and responsibilities in the network, every actor has the same incentives and rewards. In order to make a transaction in the Tangle, two previous transactions must be validated with the reward for doing so being the validation of your own transaction by some subsequent transaction. With this 'pay-it-forward' system of validations, there is no need to offer financial rewards. Transacting with IOTA is and will always be completely fee-free.

Moreover, without the need for monetary rewards, IOTA is not limited to transactional value settlements. It is possible to securely store information within Tangle transactions, or even spread larger amounts of information across multiple bundled or linked transactions.

This structure also enables high scalability of transactions. The more activity in ‘the Tangle’, the faster transactions can be confirmed. 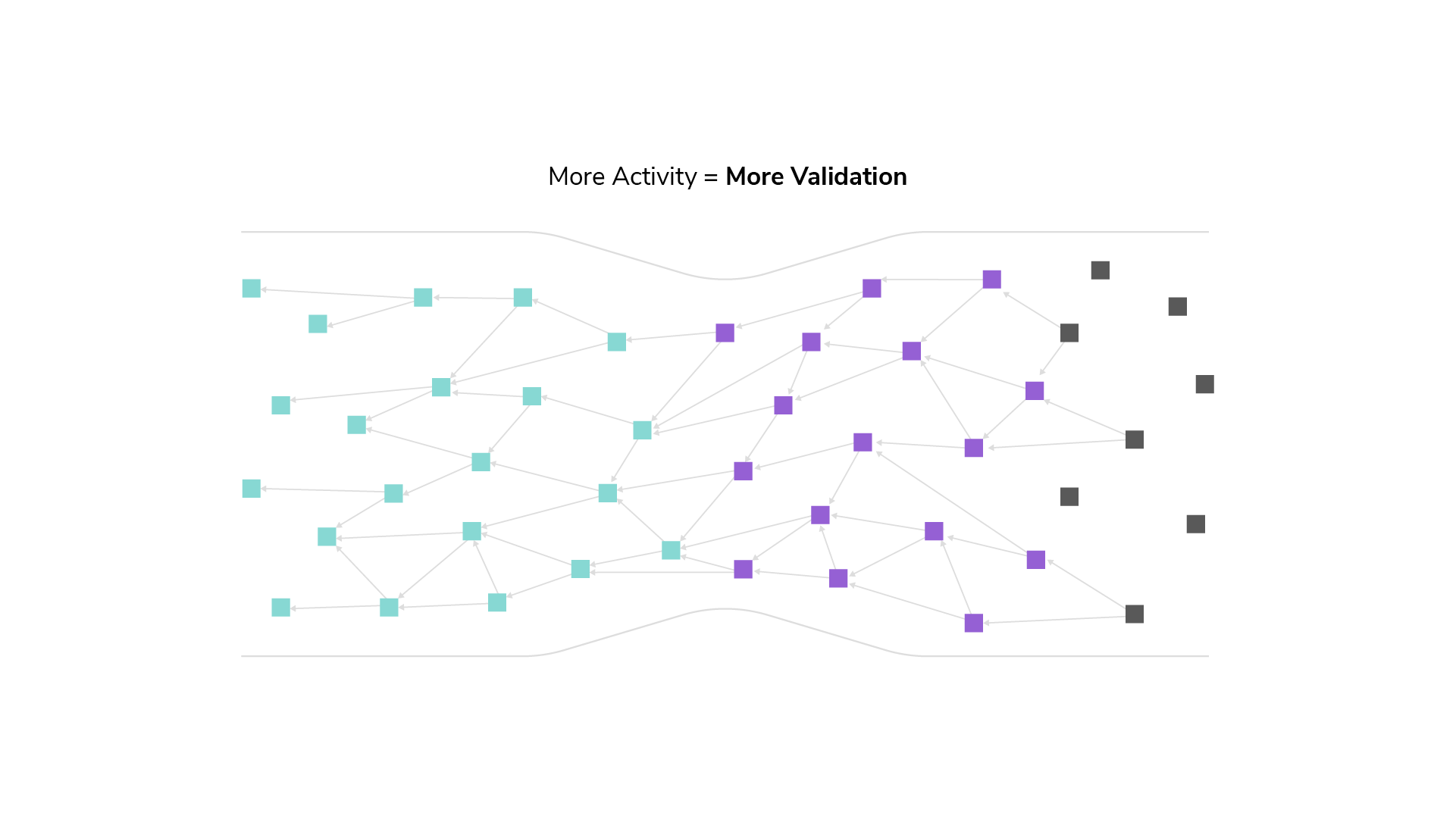 For more details on how the Tangle works, please see our FAQs - or read the The Tangle Whitepaper 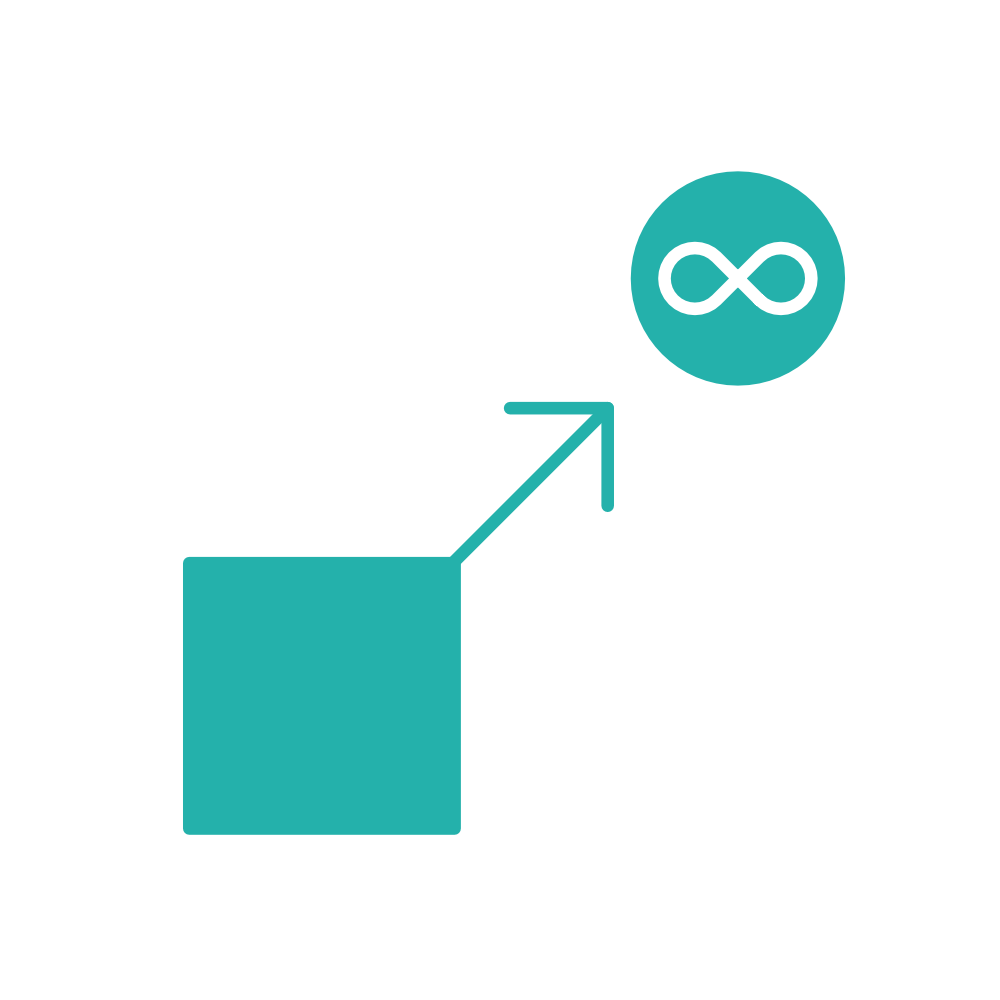 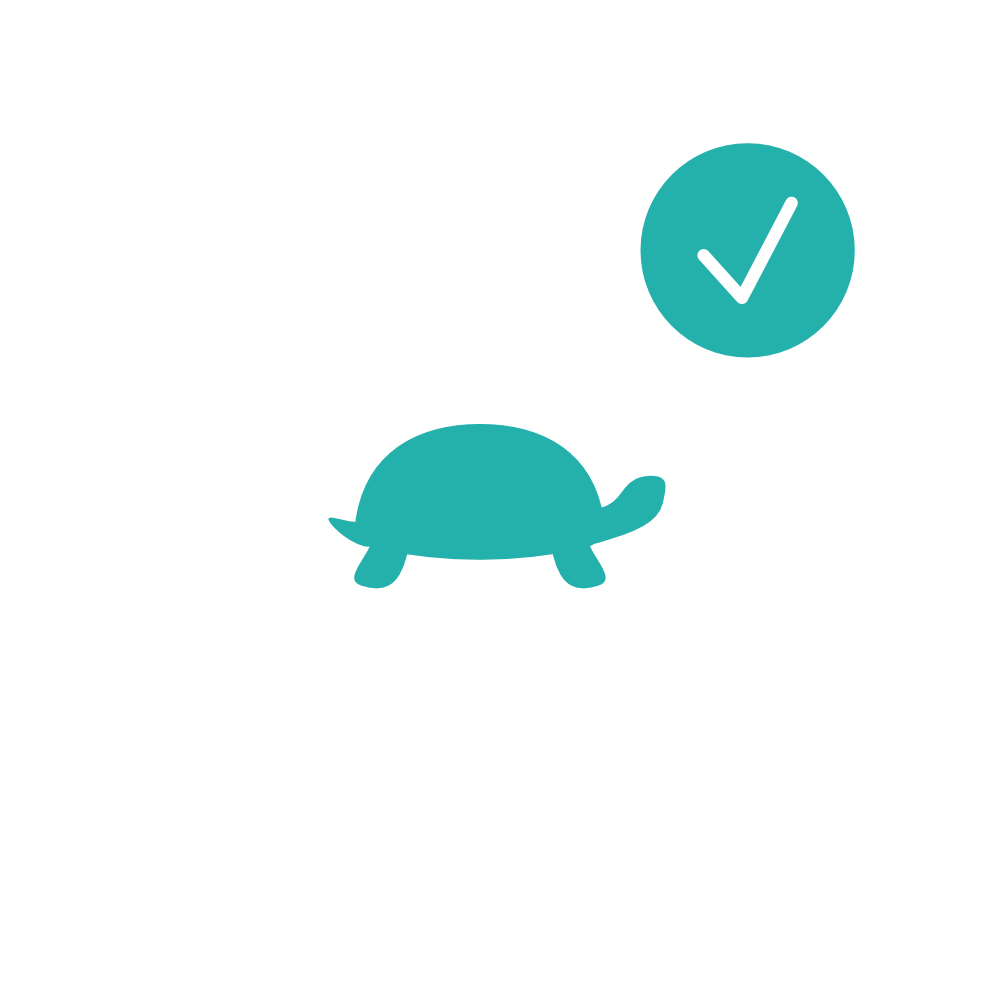 Designed for tiny devices, such as sensors, to participate 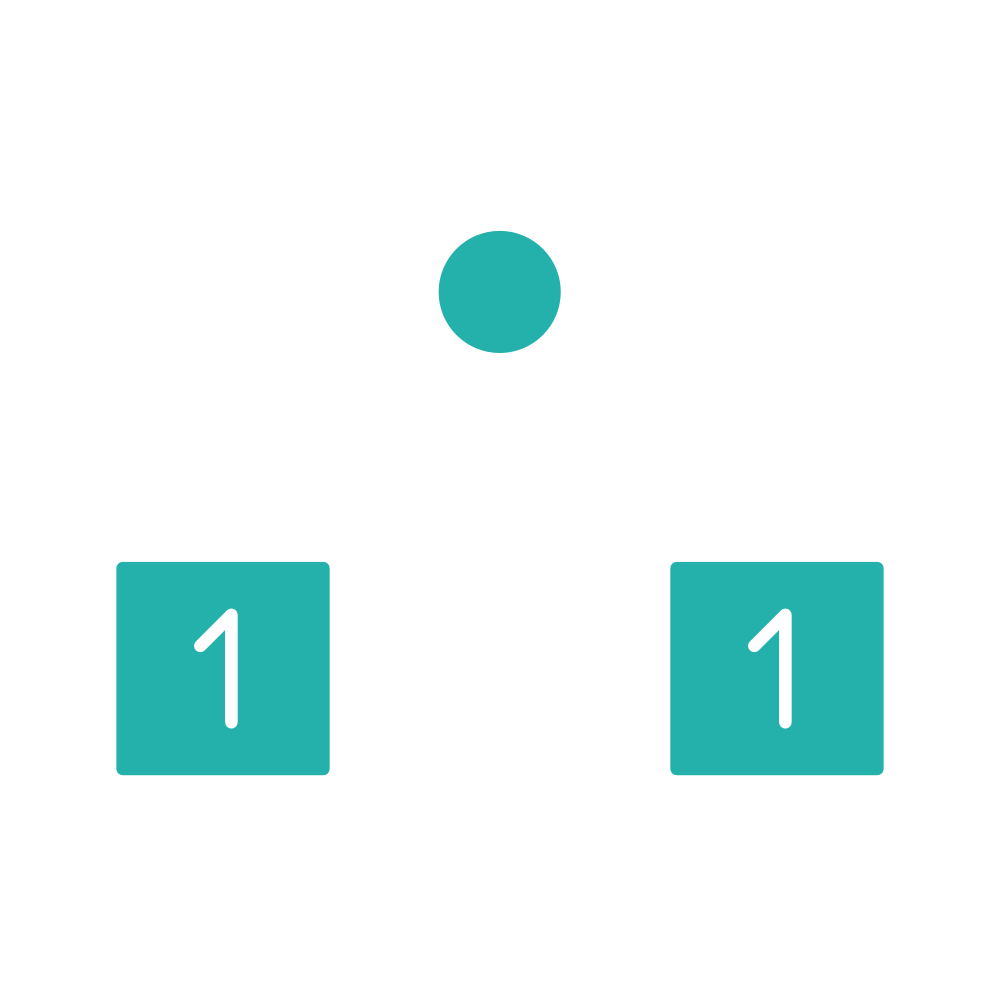 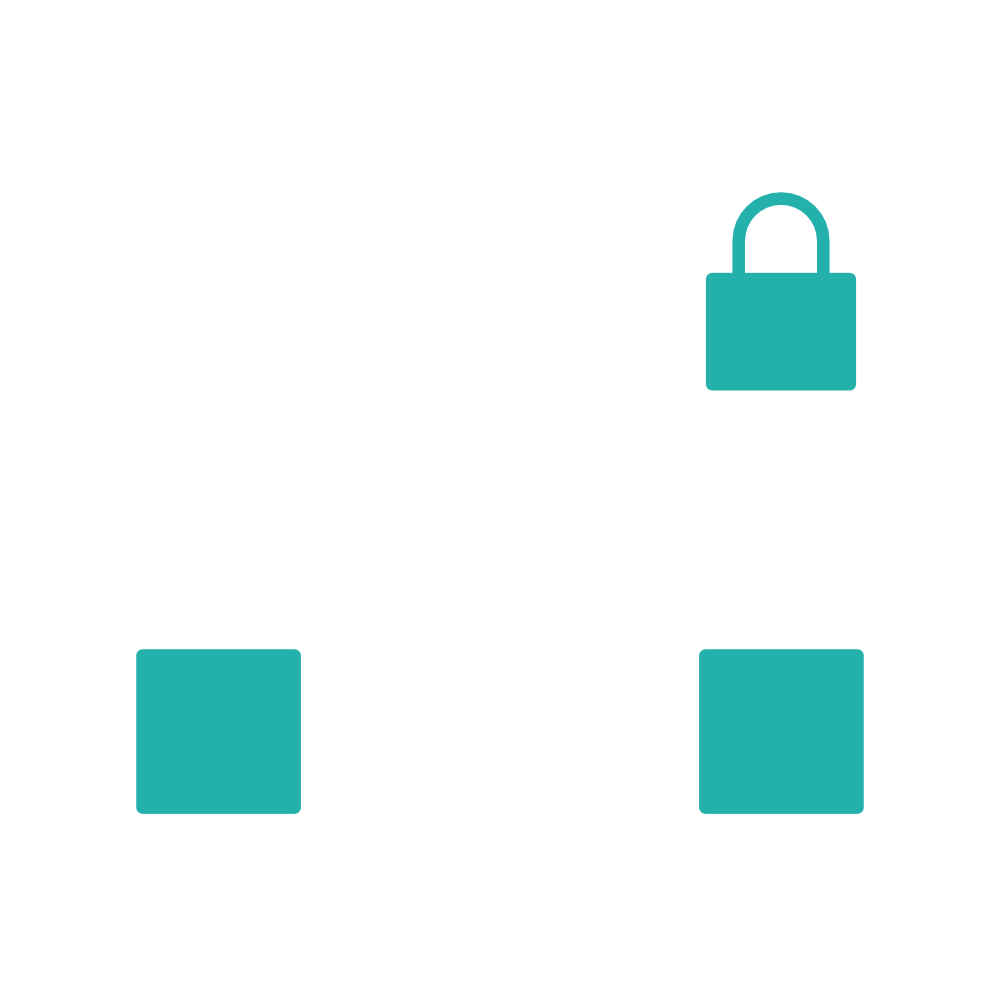 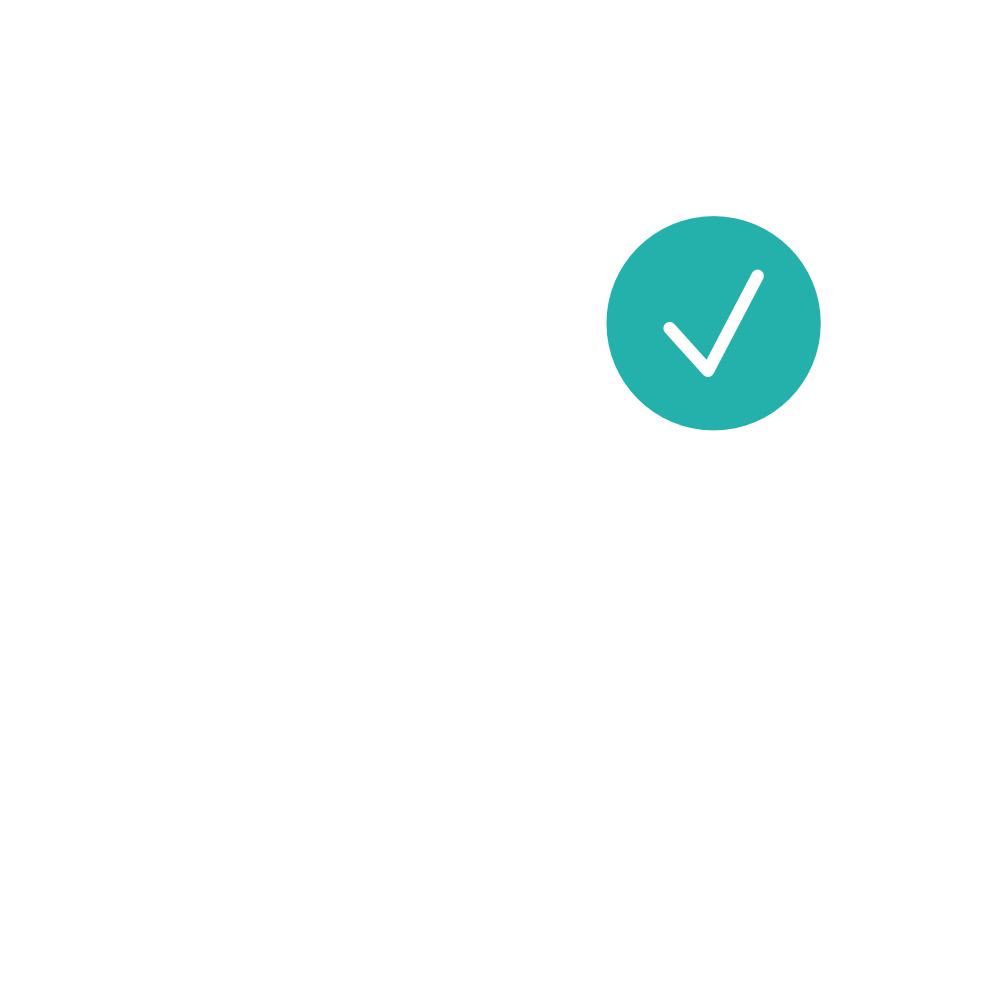 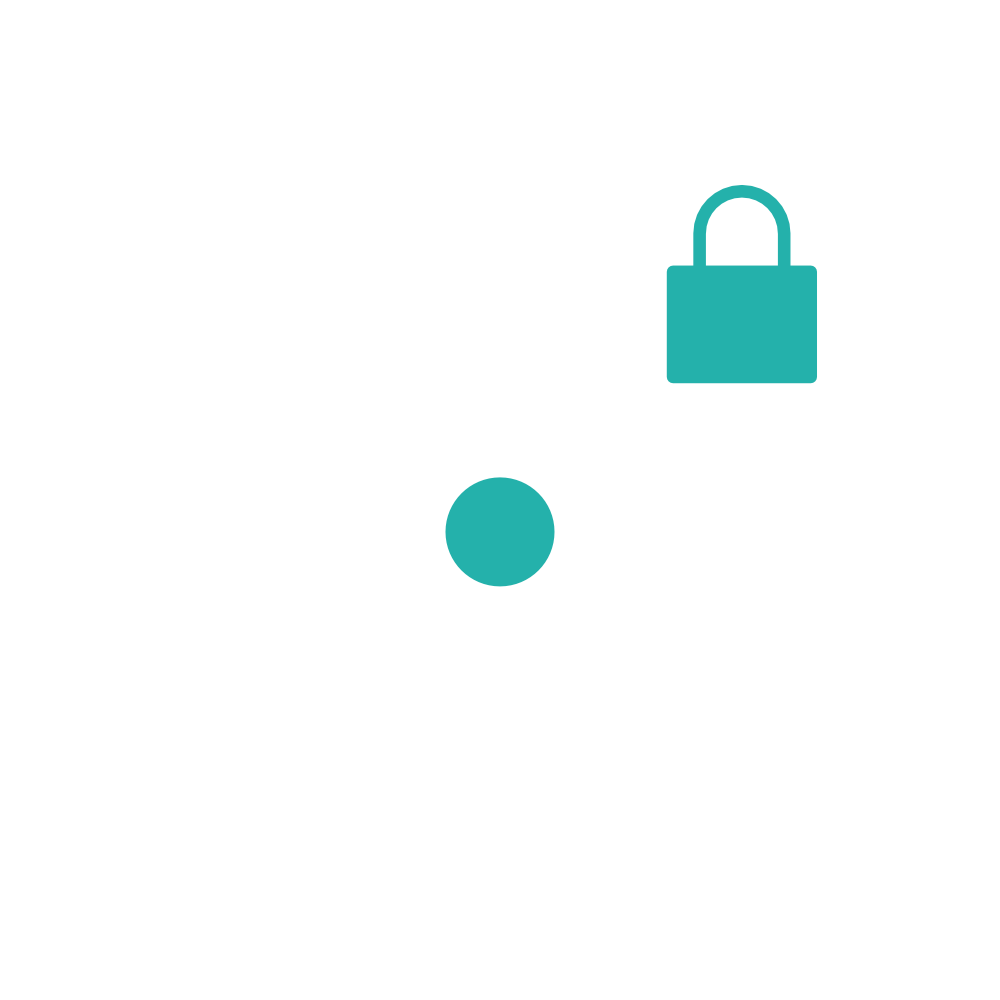